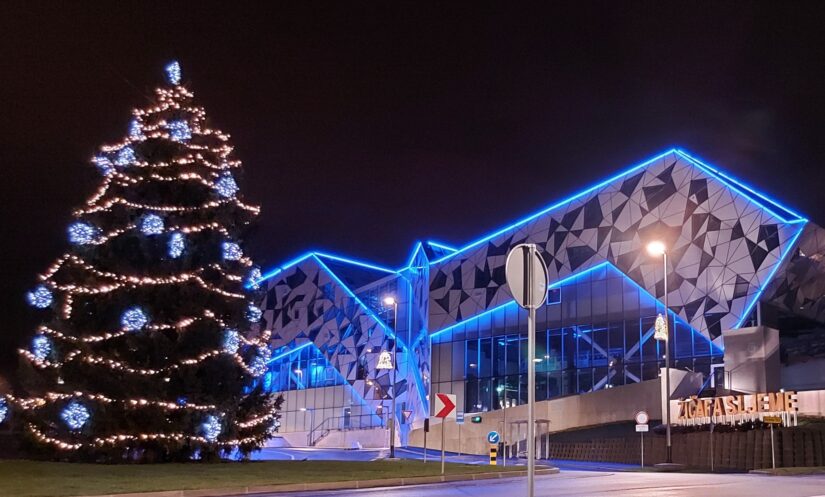 The City of Zagreb officially announced that the Sljeme Cable Car will not be operating this Sunday as previously announced by Mayor Mr. Milan Bandić.

As we wrote earlier, additional documentation was requested after the technical inspections. The City Office is in the process of distributing the requested documents to the contractor Doppelmayr.

In accordance with the amendment to the main project, additional work will strengthen the steel connections of the western part of the Upper Station with the eastern part.

After the completion of the mentioned works, a use permit can be issued. The Brestovac substation is currently in the inspection process, as well as the the Lower and Upper Stations. We hope for better news in the near future.

Scroll Up
We use cookies on our website to give you the most relevant experience by remembering your preferences and repeat visits. By clicking “Accept”, you consent to the use of ALL the cookies.
Cookie settingsACCEPT
Manage consent

This website uses cookies to improve your experience while you navigate through the website. Out of these, the cookies that are categorized as necessary are stored on your browser as they are essential for the working of basic functionalities of the website. We also use third-party cookies that help us analyze and understand how you use this website. These cookies will be stored in your browser only with your consent. You also have the option to opt-out of these cookies. But opting out of some of these cookies may affect your browsing experience.
Necessary Always Enabled

Any cookies that may not be particularly necessary for the website to function and is used specifically to collect user personal data via analytics, ads, other embedded contents are termed as non-necessary cookies. It is mandatory to procure user consent prior to running these cookies on your website.