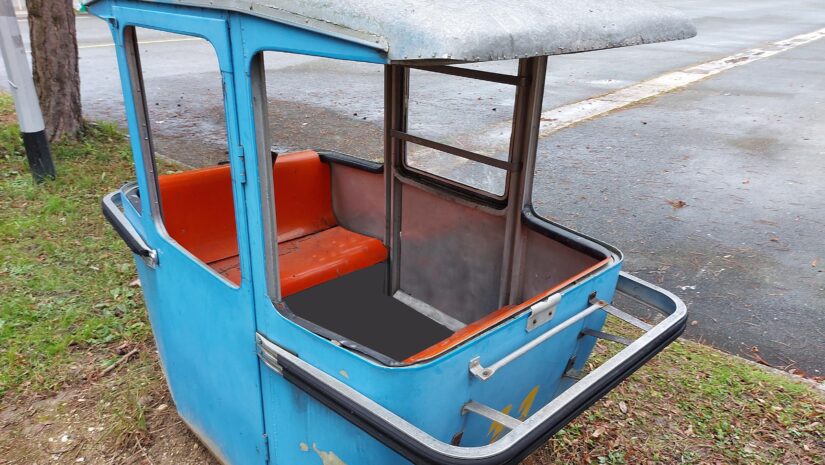 Fans of the most famous mountain in Zagreb have been waiting for the new Sljeme Cable Car since 2007 after the old one stopped working. The reason for that was a malfunction on the engine, after which it was concluded that it was better to start building a new one than to repair the old Cable Car.

The Cable Car started operating in 1963 for the purpose of transporting athletes and mountaineers.

The old Zagreb Cable Car had a shorter route – 4000 meters. The route was one of the longest in Europe. It is interesting to note that the ride lasted about 20 minutes.

Scroll Up
We use cookies on our website to give you the most relevant experience by remembering your preferences and repeat visits. By clicking “Accept All”, you consent to the use of ALL the cookies. However, you may visit "Cookie Settings" to provide a controlled consent.
Cookie SettingsAccept All
Manage consent

This website uses cookies to improve your experience while you navigate through the website. Out of these, the cookies that are categorized as necessary are stored on your browser as they are essential for the working of basic functionalities of the website. We also use third-party cookies that help us analyze and understand how you use this website. These cookies will be stored in your browser only with your consent. You also have the option to opt-out of these cookies. But opting out of some of these cookies may affect your browsing experience.
Necessary Always Enabled

Any cookies that may not be particularly necessary for the website to function and is used specifically to collect user personal data via analytics, ads, other embedded contents are termed as non-necessary cookies. It is mandatory to procure user consent prior to running these cookies on your website.